Xiaomi company has already launched the Redmi Note 10 series this year, and should now appear in the tenth generation standard Redmi series. Rumors about the Redmi 10 have already spread on the network, with emphasis being placed on it becoming one of the most affordable smartphones on the market with a 50 megapixel camera.

The Redmi 10 smartphone was accidentally leaked by a Singapore country. The website is currently having trouble displaying the list, but other websites have managed to collect all the information, such as specs and official images. 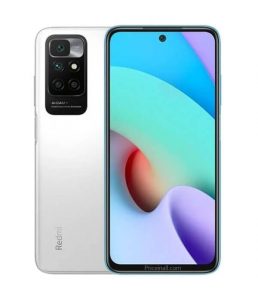 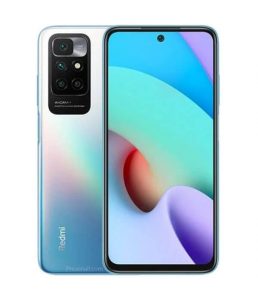 Xiaomi Redmi 10 is for powering the phone Li-Po 5000 mAh non-removable battery. And there is also a quick charge for 18W fast charging system.