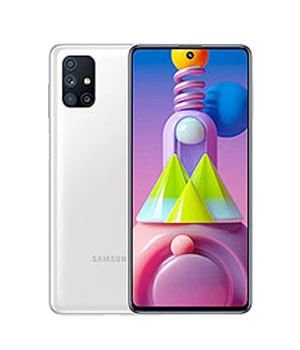 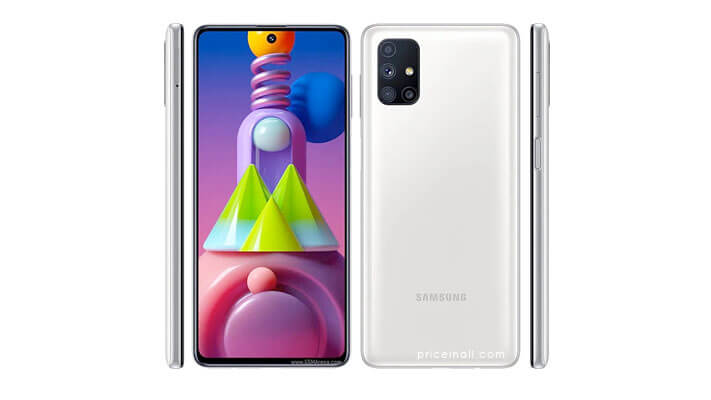 Battery: Samsung Galaxy M51 is for powering the phone Li-Po 7000 mAh, non-removable battery. Fast charging 25W. I think it will take a long time to charger this phone with an 25watt charger.  full charging around time 1 hours 55 min.