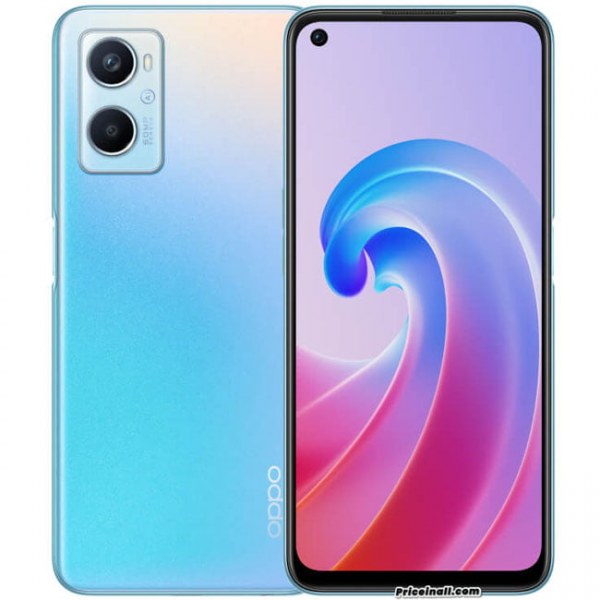 Oppo A96 Release and Network

Oppo A96 Display and Body

Oppo A96 processor and performance

Oppo A96 is for powering the phone Li-Po 5000 mAh, non-removable battery. And there is also a quick charge for the Fast charging 33W system.

Note Oppo A96 all information does not guarantee 100% accurate.