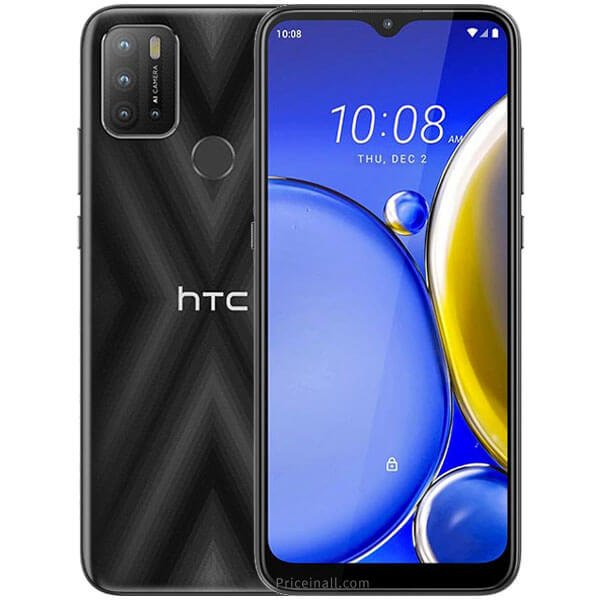 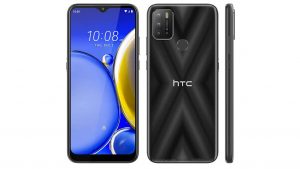 HTC Wildfire E2 Plus is for powering the phone Li-Po 5000 mAh non-removable battery. And there is also a quick charge for an 18W fast charging system,

Note: HTC Wildfire E2 Plus all information does not guarantee 100% accurate.