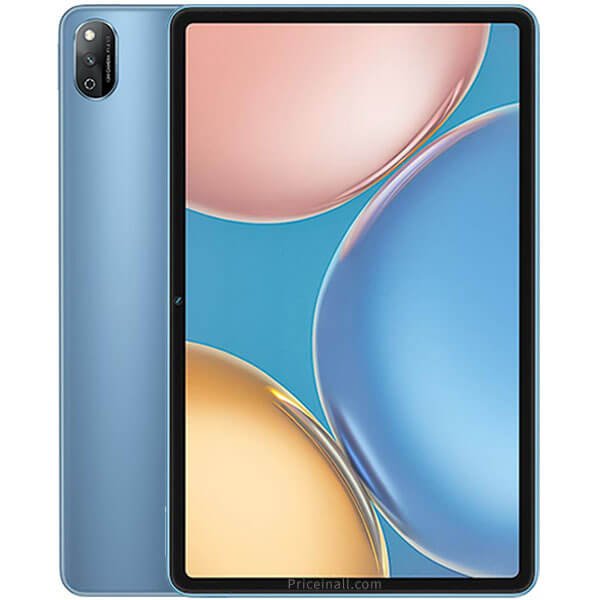 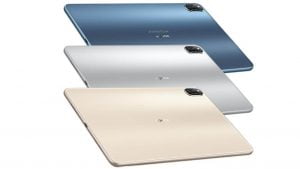 Tablet V7 is for powering the phone Li-Po 7,250 mAh (dual), non-removable battery. And there is also a quick charge for the 22.5W charging system.

Why buy the Honor Tab V7

Why not buy the Honor Tab V7